Home » Blog » Star Wars: Hunters is an arena battler set after Return of the Jedi
Gadgets

Star Wars: Hunters is an arena battler set after Return of the Jedi

Back in February, Zynga revealed Star Wars: Hunters with a teaser trailer during a Nintendo Direct presentation. That quick preview did not reveal many details about the project, so fans had to wait until today to learn more about what Hunters actually is. While Zynga has another cinematic trailer, it also shared some screenshots as well as some info about how the game will play when it launches for Switch and mobile in 2022.

Star Wars: Hunters is an arena battler that pits teams of villains against one another some time after the events of Return of the Jedi. Playable characters include a “dark side warrior” named Rieve as well as a Mandalorian named Aran Tal. You can get a closer glimpse of the roster in the trailer above.

As for how the game plays, Zynga showed a behind-the-back perspective with characters like a lightsaber-wielding fighting on a snow level with a lot of verticality. Other characters have ranged weapons, and you can probably expect the Wookiee to have enough strength to rip arms out of their sockets. 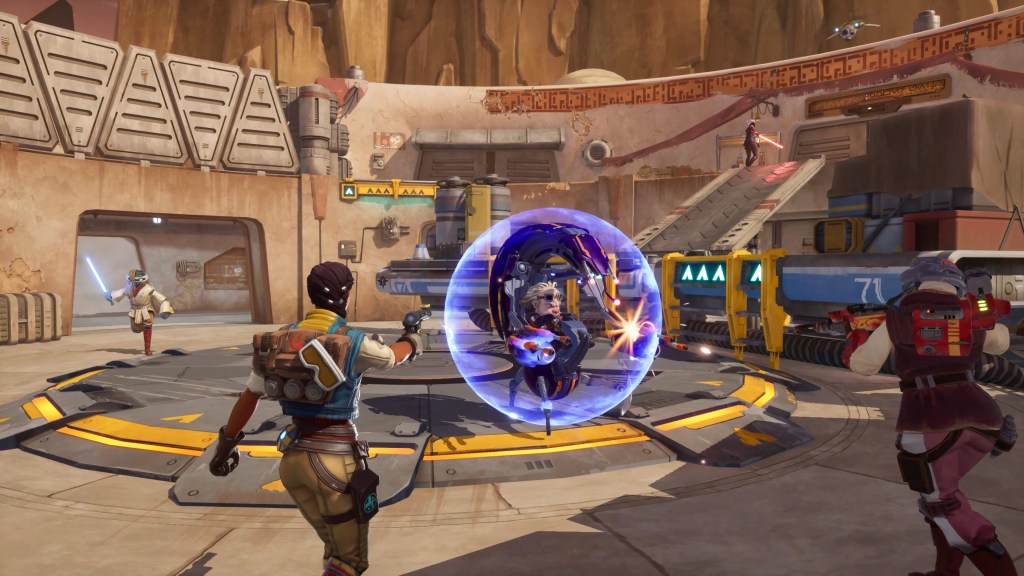 “Today’s reveal gives viewers their first look at the Arena, a competitive, spectator stadium attracting Hunters from the far reaches of the galaxy to seek their fortunes,” Zynga publishing boss Bernard Kim said. “Giving a brief glimpse of the Arena’s high-stakes, team-based action, this trailer showcases just a few of the dynamic characters inspired by the Star Wars galaxy that fans will experience in the game.”

Zynga studios NaturalMotion and Boss Alien are working on Star Wars: Hunters. They plan to provide more news about the game soon.

Web3 and the transition toward true digital ownership

Web3 and the transition toward true digital ownership

How to Efficiently Onboard and Train Your New Hires